One Bite at a Time – (New Years’ Resolutions) 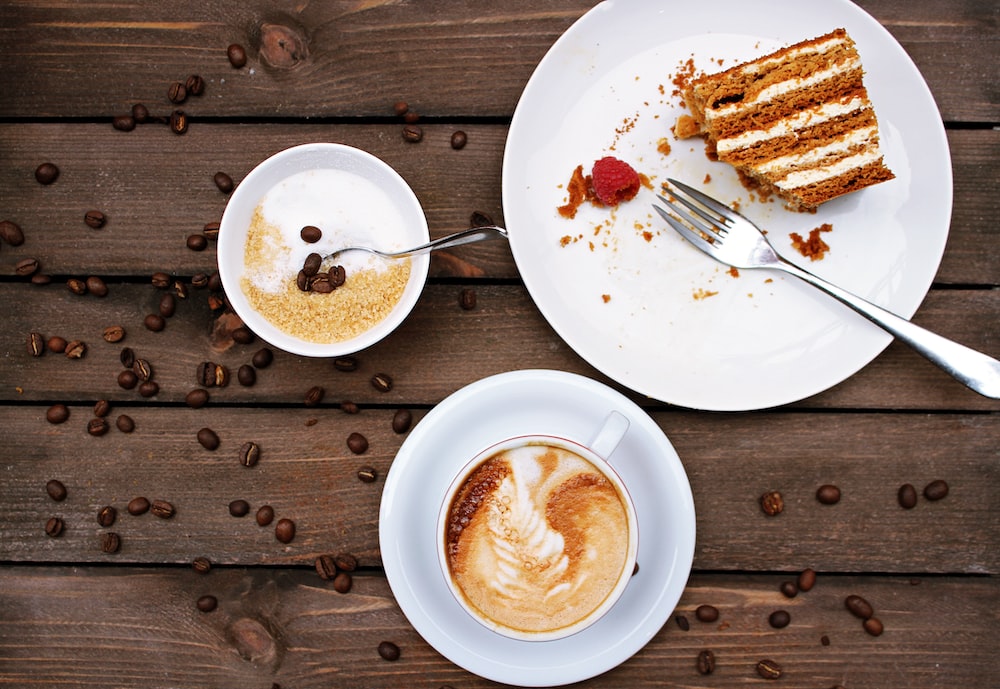 Photo by Toa Heftiba on Unsplash

New Years’ resolutions begin to flow into our minds as we see the numbers changing from the old year to the New Year.  Many of us are, by nature, procrastinators and as the result we tend to rely on these seismic changes such as the ending of one year and the beginning of another as the triggers for such thoughts.

Some of us will promise ourselves to drop the smoking habit or limit our alcohol consumption or lose weight or exercise faithfully.  Some of us will re-think relationships that we have either cast aside or caused another to cast aside.

There is some solace in the fact that most of us recognize things within self that ought to be improved upon.  Many of us refuse to verbalize those thoughts to others, however, since that might make us appear to be weak or less-than-the-perfect person to which we’ve laid claim.

There is importance, though, to taking time during this period of transition to truly and honestly reflect on self…not to the point of self-worship, but certainly to the point of being perfectly honest with ourselves.  What is it about us that we would change first?  What is the single biggest impediment we see in ourselves that we really want to change for the better?

The idea is that scattering our resolutions over a page-full of things is most likely to yield no major results on any one thing we wrote down.  But, if we are honest with ourselves and find one thing that we truly want to change, by isolating that one thing and beginning to systematically attack that one thing, we have a much greater chance of success in dealing with that thing.

Once we have proved to ourselves that we do actually have enough self-determination and willpower to overcome the worst thing we could see in ourselves, we will become much better at attacking and overcoming those lesser but still troublesome things we had on earlier lists.

It sort of comes back to the old question of how one eats an elephant with the answer being “one bite at a time”.  Attack your worst shortcoming one bite at a time until you’ve devoured it.  Then you can move on to the next and do the same thing.  Don’t permit yourself to become demoralized before you’ve even begun the fight.  That too often is the only thing that separates the winners from the losers in life

And, if that thing is to improve upon your position in the New Year, we’d love to help you get those single bites done as quickly and as easily as possible to eliminate the old elephant.  Make up your mind, and then call us if we can help.